Playboy Parties as Prizes
Next
Set of
Related
Ideas 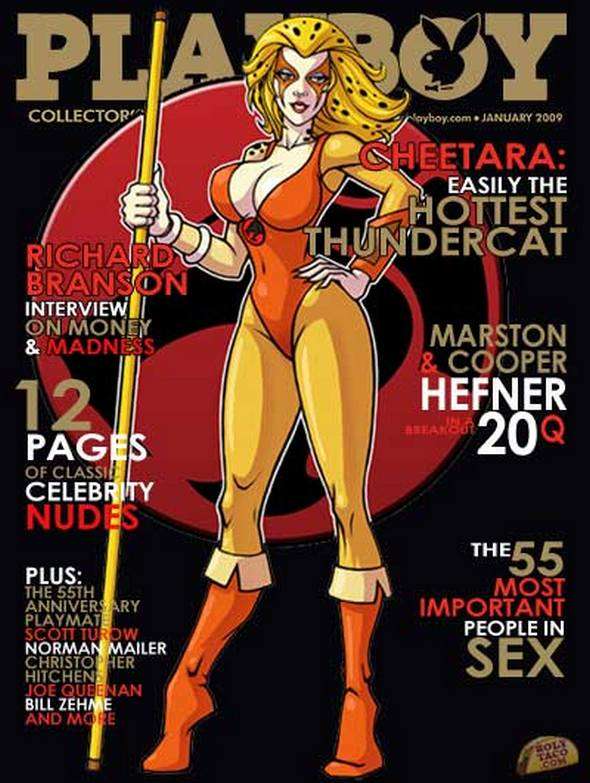 Included among these cartoon Playboy covers are a few of the those female charactersâ€”with the exception of Fran the Dinosaurâ€”that can possibly make men go wild (well, that's what their features suggest). Certainly, there are other cartoon characters that guys are curious about.