Fast Casual Side Projects
Next
Set of
Related
Ideas 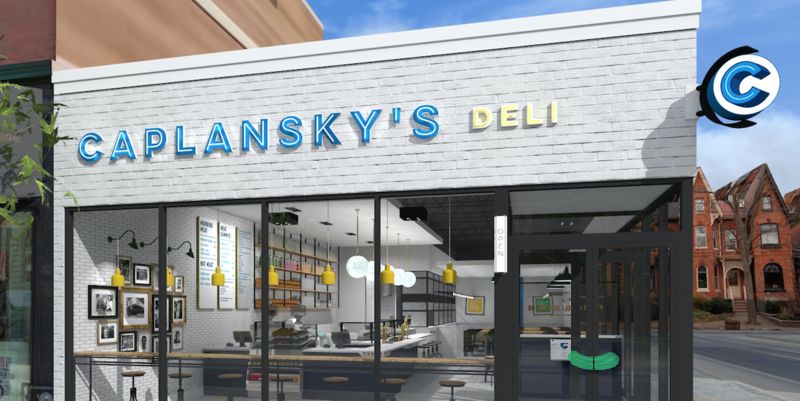 Caplansky’s is Being Relaunched as an Authentic Jewish Franchise

The new and improved Caplansky’s is being introduced as an authentic and traditional Jewish deli that will have specific appeal to young adults. Caplansky’s first modern deli concept of its kind is set to open in Toronto's upscale Yorkville neighborhood, complete with a curated selection of mustards available on tap, an all-you-can-eat pickle buffet bar and a vintage meat slicer.

On the development of the new project, owner Zane Caplansky says: "Burgers have been done, fried chicken has been done, subs have been done, Middle Eastern has been done… and no one has ever really done a great deli beyond a small, regional basis." This disruptive new concept has the potential to change this.
5.2
Score
Popularity
Activity
Freshness
Attend Future Festival