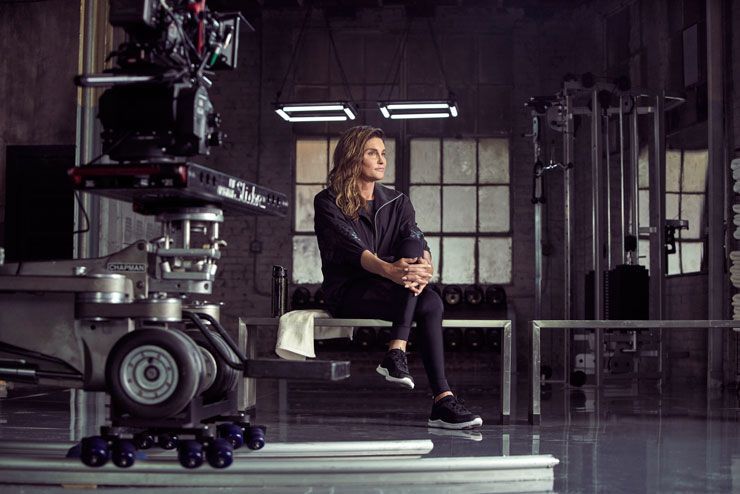 Laura McQuarrie — March 15, 2016 — Pop Culture
References: instagram & refinery29
After making a stunning debut on the cover of Vanity Fair, Caitlyn Jenner has now landed her first major fashion campaign. Jenner is now working in partnership with Swedish retailer H&M as the face of its H&M Sport range. As a retired Olympic athlete, this is a natural fit.

While shots from the upcoming sportswear campaign are only being teased for now, H&M has said: "We have picked Caitlyn Jenner, one of the world’s most celebrated athletes, as part of this H&M Sports campaign because we want to illustrate that everything is possible—in sports and in life."

Prior to the announcement of this major partnership, H&M's sister label, & Other Stories photographed transgender models Hari Nef and Valentijn De Hingh for a 2015 campaign. Beyond H&M, on a broader spectrum, transgender models are also making appearances on some of the most prestigious catwalks, indicating a new wave of inclusiveness in the fashion industry and beyond.
6.9
Score
Popularity
Activity
Freshness

Bedazzled Transgender Artwork
Miley Cyrus Sold Her Own Artwork for $69,000 at the amfAR Gala
play_circle_filled