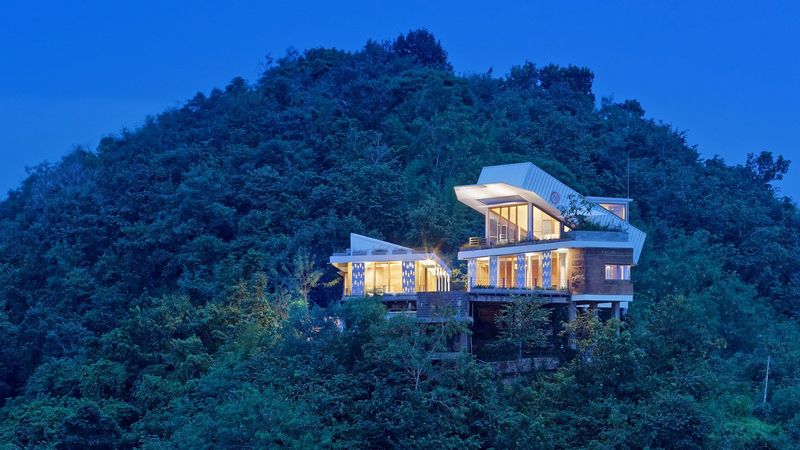 Clay House's most distinct feature is a tilted shipping container that sits on top of the main volume of the property, giving it the look of a dump truck offloading its capacity. And though the metaphor is one of industrial waste, the interior certainly belies that notion. The shipping container itself is directly above the master bedroom, which is clad in sleek wood and porcelain finishing. Further, because of the angle of the shipping container, the room has extra high ceilings and far more natural light.
2.4
Score
Popularity
Activity
Freshness
Jeremy Gutsche Keynote Speaker