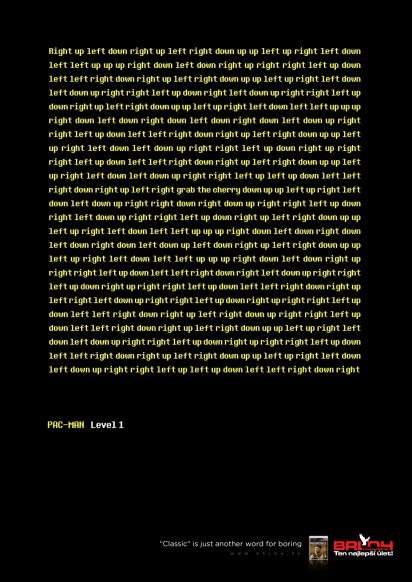 Meghan Young — October 30, 2012 — Tech
References: jandl.sk & ibelieveinadv
The BRLOH Game Store campaign takes a cheap shot at classic video games. It suggests that “'classic' is just another word for boring.” That may be the case, but the controversial ad campaign is sure to ruffle some die-hard gamer feathers. Thankfully, the store itself can back up its claim by offering some extremely exciting video games that happen to leave Pac-Man, Tetris and Pong in the dust.

Conceived and executed by the JANDL ad agency branch based in Bratislava, Slovakia, the BRLOH Game Store campaign is clever. It points out how simple each of these beloved games really are. Art directed by Razvan Mitoiu with creative direction by Pavel Fuksa, the campaign will encourage people to try something new.
3.1
Score
Popularity
Activity
Freshness