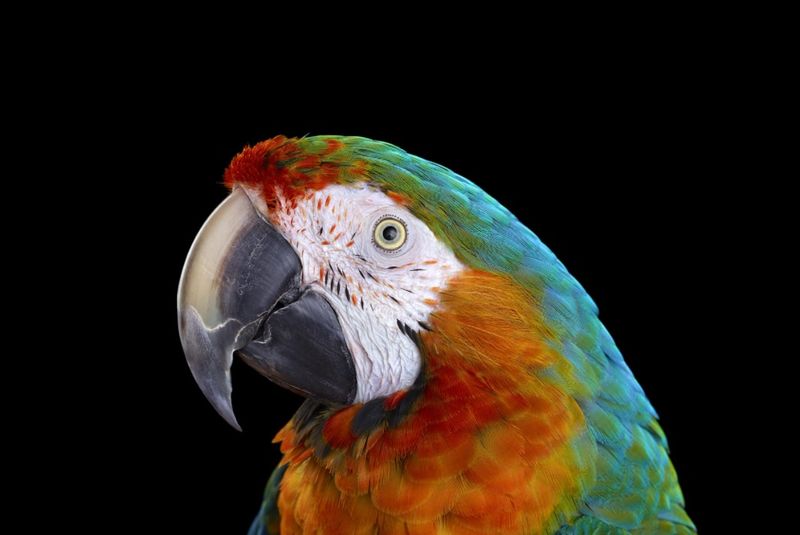 In the past, Wilson was behind series that similarly isolated individual animals with his creative use of deep black backdrops, which make his subjects appear in a type of void space that's removed from reality. By utilizing such stark contrasts, Wilson is able to draw more attention to the details of the animals themselves, something that's not always picked up on in more traditional photography due to many specie's use of camouflage.

Throughout the series that spotlight the parrots, Brad Wilson gives the birds a regal aesthetic, with the shapes and colors of their feathers at the center of each image.
4.9
Score
Popularity
Activity
Freshness
View Innovation Webinars