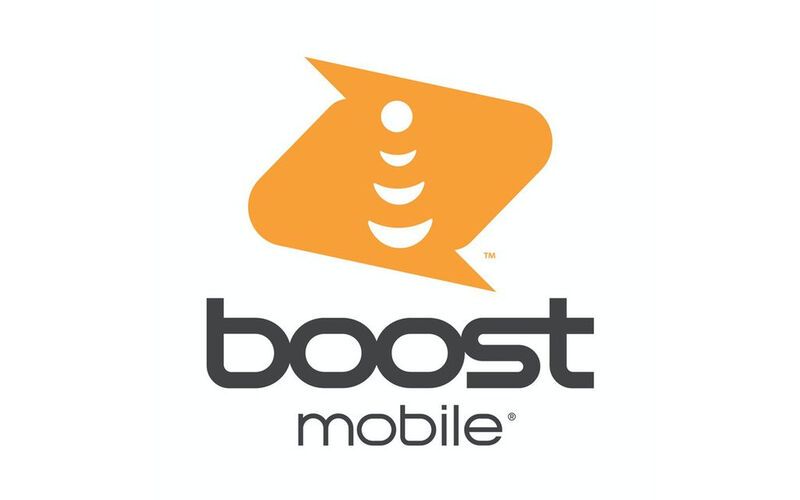 Boost Mobile Was Acquired by Dish Making It a National Carrier

Daniel Johnson — July 2, 2020 — Business
References: about.dish & engadget
Share on Facebook Share on Twitter Share on LinkedIn Share on Pinterest
Dish recently acquired Boost Mobile, after a 1.4 billion USD deal which took several years. With the new acquisition, Dish will now provide service to over nine million customers, and it is now a national wireless carrier. Boost Mobile became available after the merger between T-Mobile and Sprint, where the two organizations had to release Boost Mobile as part of an agreement with the FCC.

Dish indicated that the Boost brand will remain, however, a new logo will be used. Additionally, a new “$hrink-It” plat will be launched, which gives consumers access to 15GB of data for a $45 price point.

The CEO and president of Dish, Erik Carlson, released a statement about the acquisition, “It positions us well as we continue to build out the first virtualized, standalone 5G network in America."