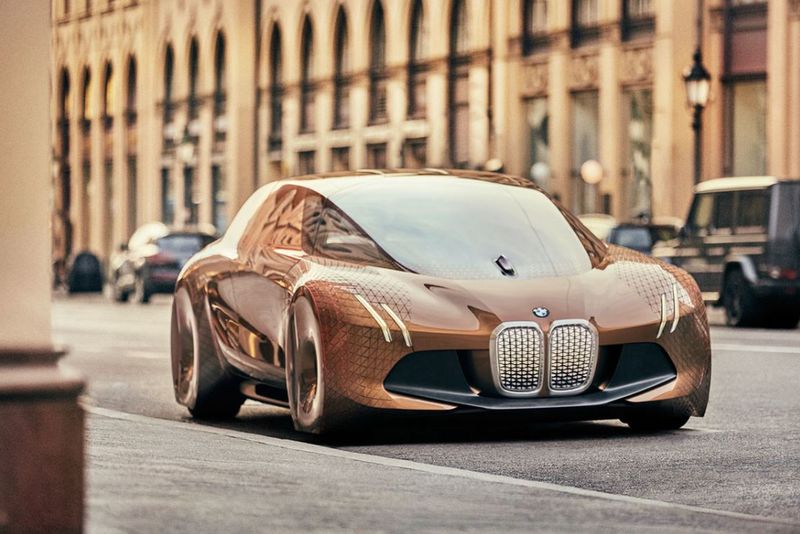 Hayley McGlone — July 5, 2016 — Autos
References: motortrend
Share on Facebook Share on Twitter Share on LinkedIn Share on Pinterest
Created in partnership with Intel and Mobileye, a BMW self-driving car is currently under development with plans to launch to the public by 2021. The goal is to have an almost autonomous car, allowing the driver to sit back and enjoy the luxury ride from the German automaker. The companies are working on the various stages of autonomy such as "eyes off" and eventually "mind off" features, allowing drivers to engage in other activities during their commute.

BMW's end goal is to reach a level in which a vehicle won't even need a human driver to operate it. BMW, Intel, and Mobileye are currently focused on creating a high-definition real-time map, state-of-the-art sensor cluster and high computer power with artificial intelligence. Additionally, they hope the concept vehicle will also feature a real-time environment model, motion control and system integration. Along with this, BMW is still looking to develop its iNext, an all-electric autonomous car to be added to its current i-series.
5.3
Score
Popularity
Activity
Freshness
Attend Future Festival