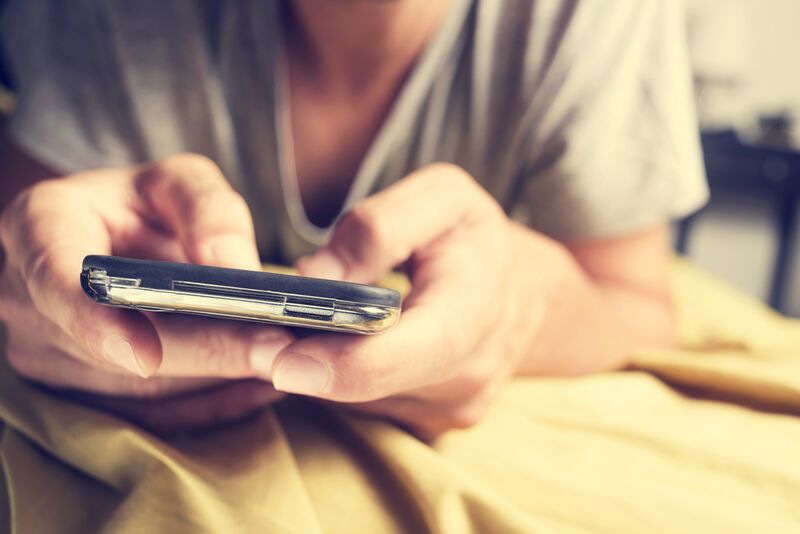 Daniel Johnson — July 6, 2020 — Tech
References: smoredate & techcrunch
Share on Facebook Share on Twitter Share on LinkedIn Share on Pinterest
Since launching last fall, the S’More dating app added a blurred video calling feature to the platform. Blurred video calling allows users to move beyond superficial issues that arise on many other dating apps, and it lets users connect with one another. Currently, the app has just under 50,000 users, and the user base doubled in march.

The CEO of S’More, Adam Cohen-Aslatei, made a statement about the new feature, “But now we’re going into a new era of authenticity, where we’re going from super vain to super authentic. S’more is one of those apps that’s going to lead you in that direction.”

The new feature could help to attract more users as it sets the platform apart from other dating popular dating apps.