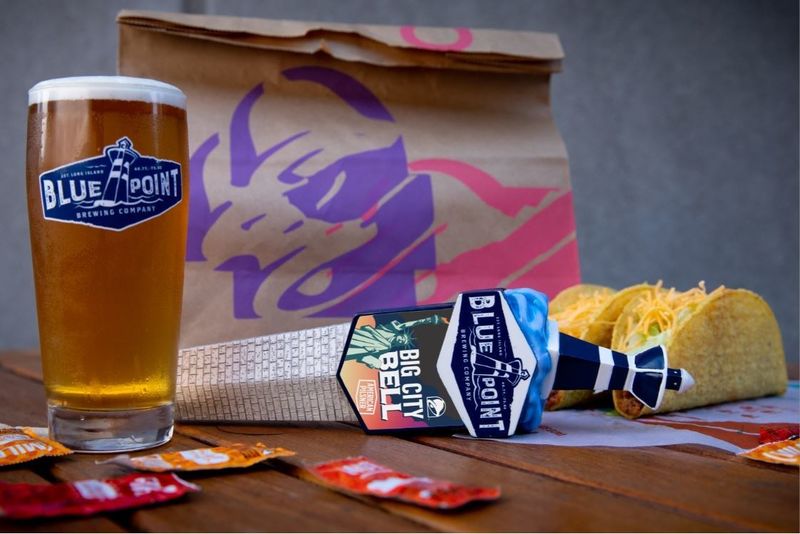 Taco Bell has been opening a range of Cantina and Urban In-Line concepts across the United States, which cater to the dining needs of the modern consumer with high-tech, convenient components. Three new Cantina locations are opening in Manhattan, where the new Taco Bell beer will be served to guests ages 21 and over.