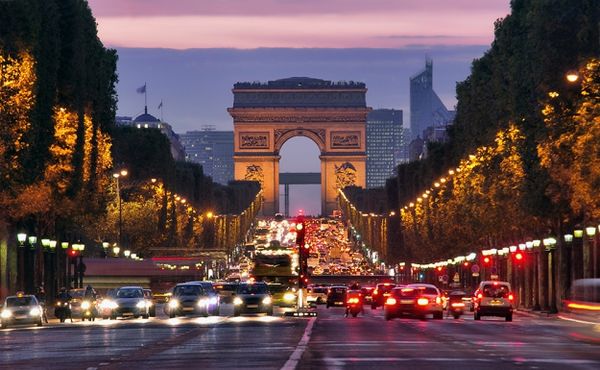 Laura McQuarrie — June 12, 2014 — Eco
References: veryfirstto
Share on Facebook Share on Twitter Share on LinkedIn Share on Pinterest
To celebrate the launch of A2B's new Obree and Orsted e-bikes, it is launching a bicycle tour in partnership with VeryFirstTo. The month-long cycling trip provides an eco-friendly way to tour 12 of the world's most fashionable cities, including destinations like Paris, New York, Milan, London and Barcelona. Each traveler will get to keep their own bike until the end of the tour, where they will hop between countries and continents and visit some of the globe's chicest restaurants, clubs and galleries.

The Obree and Orsted electric bicycles are both high-ranking entrants in ExtraEnergy’s 2014 LEV lifestyle category, providing an easy, efficient and attractive way to get around. The trip costs $134,700 and includes air travel arrangements and accommodations, which will begin from October this year onwards.
6.2
Score
Popularity
Activity
Freshness
Get Trend Hunter Dashboard