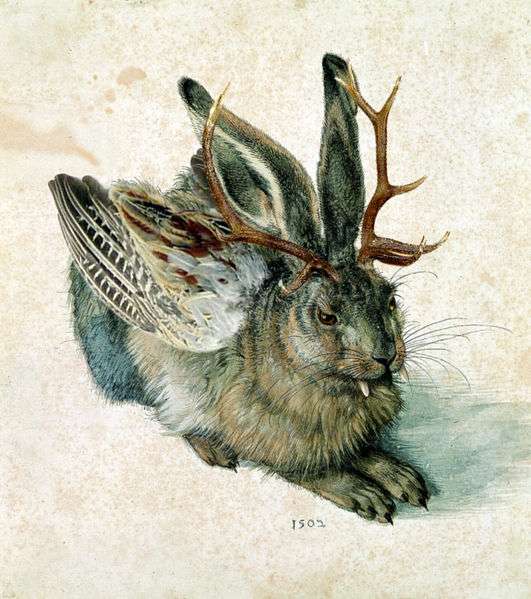 Bianca — April 20, 2008 — Lifestyle
References: en.wikipedia.org
You've never seen a rabbit with antlers? I was told these odd animals, named Wolpertinger (Crisensus bavaricus), once lived in the forests of Bavaria. My German hunter friend said that before they were extinct, some were caught and stuffed and can now be seen in the Hunting and Fishing Museum in Munich. He even tried to prove it by showing me the â€œhorny beaverâ€ he had mounted on his wall.

I didn't believe it, and it's a good thing I'm not gullible! These mythical creatures are creations by taxidermists in Germany and are nothing but a fun joke. There is a permanent display of them at the Munich museum, and once in a while there are special exhibitions to showcase them. This often lures in tourists and the locals love to have fun fooling them into thinking they were once real.
6.5
Score
Popularity
Activity
Freshness

Luxurious Multipurpose Oils
Daughter of the Land's The Oil is for the Face, Body and Hair