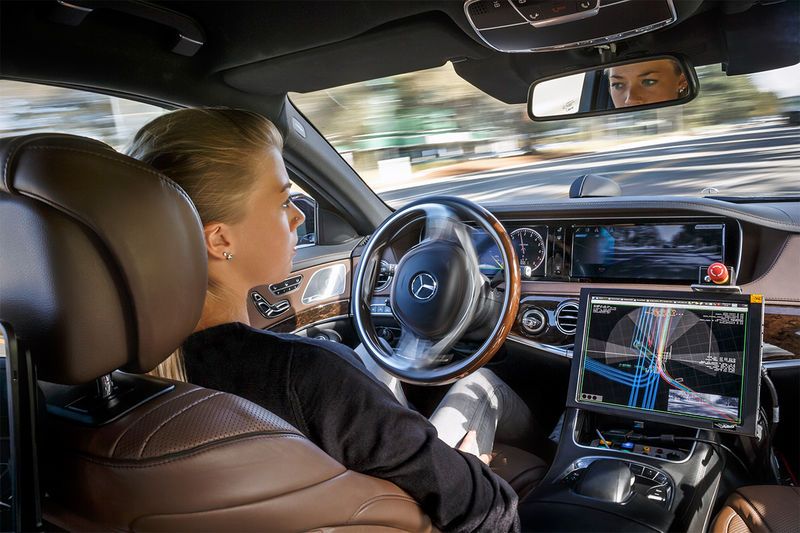 The 'Autonomoose' is a Self-Driving Car on Ontario's Roads

Joey Haar — November 29, 2016 — Autos
References: cbc & digitaltrends
Share on Facebook Share on Twitter Share on LinkedIn Share on Pinterest
Self-driving car technology has come a long way over the past couple years, but the 'Autonomoose' is one of the first vehicles in Canada to be driven on publicly accessible roads. Though autonomous vehicles have performed excellently on closed courses, Ontario has only made it legal for those vehicles to drive on the roads as of this year. After thorough development and testing, the Autonomoose is one of the resulting trial vehicles.

The cheekily named Autonomoose is a project from the University of Waterloo that is made from an adapted Lincoln MKZ sedan. Other companies and researchers have introduced vehicles to Ontario's road, too. These include the Erwin Hymer Group, which has introduced a Mercedes-Benz Sprinter van, and Blackberry's QNX division, which has put its software in another, different Lincoln vehicle.
4
Score
Popularity
Activity
Freshness
Jeremy Gutsche Keynote Speaker