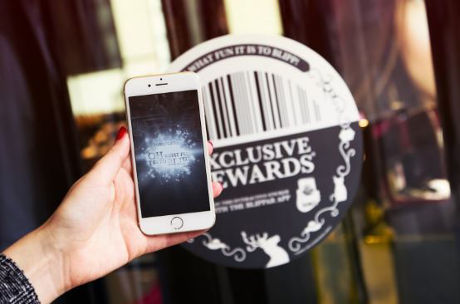 Covent Garden is Leveraging Augmented Reality Technology for the Holidays

At Covent Garden, more than 140 stores and restaurants are taking part in the six-week initiative, which is being run as part of a joint effort with AR app provider Blippar.

Shoppers will be able to take on AR treasure hunts, unlock special offers from an AR Christmas tree and locate "gift picks," rewards and other incentives on in-store tags. The showcase of augmented reality technology will also show off an interactive AR map of the district, as well as stickers on the fronts of restaurants that reveal menus and other offerings.
3.5
Score
Popularity
Activity
Freshness