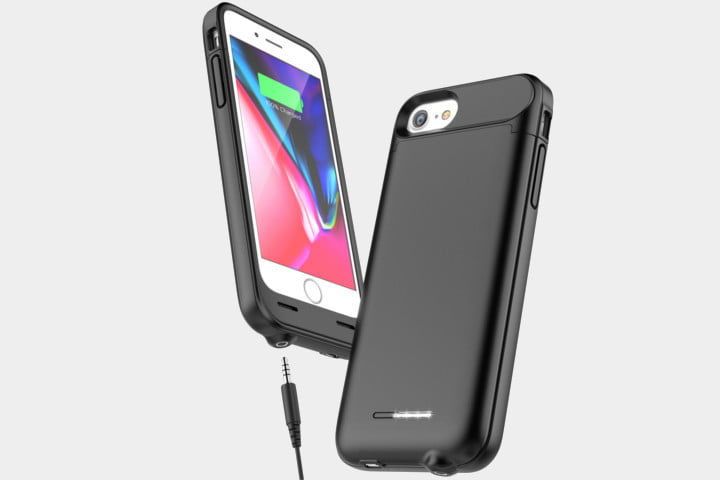 Justin Lam — February 14, 2018 — Tech
References: indiegogo & digitaltrends
Share on Facebook Share on Twitter Share on LinkedIn Share on Pinterest
The AudioMod phone case is hoping to bring back the 3.5mm headphone port that's missing from the iPhone X. The removal of the headphone port brought quite a bit of criticism to Apple, but with more phones following suit, this is quickly becoming the norm for smartphones. Encased is hoping to remedy this issue with its AudioMod case, which is currently seeking funding through an Indiegogo campaign.

The AudioMod case is hoping to entice customers even further by including some impressive battery specs with the case. In addition to a 3.5mm headphone jack, the case will also provide an external battery that should double the life of the iPhone's battery. The smooth and sleek style of the case is designed to match the aesthetics of the iPhone, and manages to keep a slim profile for a case of its size. The AudioMod case also manages to keep a low cost as compared to similar cases, coming in at just $49.