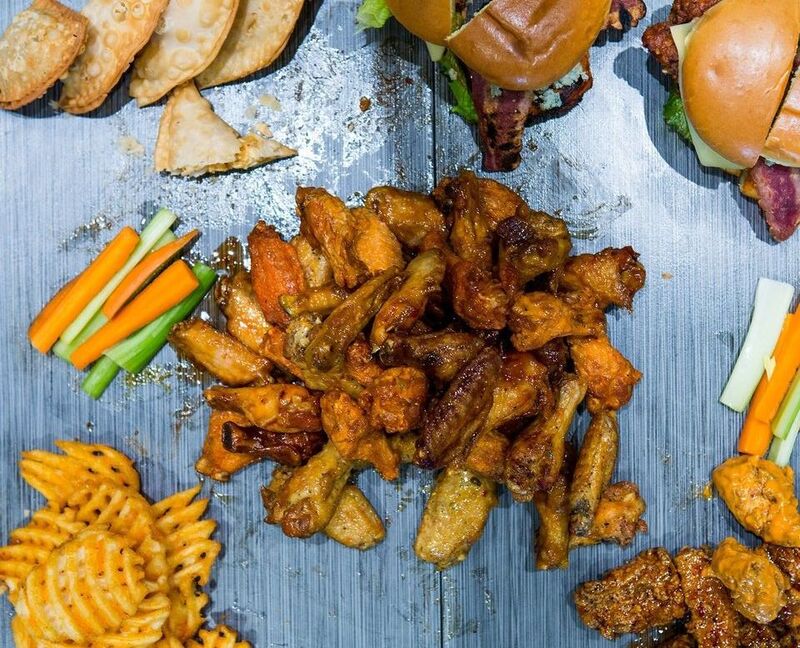 With the addition of the new 'Hot Honey' and 'Jalapeno Pineapple' flavors, Atomic Wings now offers a total of 16 proprietary sauces at all locations. To develop the flavors, the chain considered the tastes of influencers and media personalities who are fans of its brand. As Restaurant News explains, Atomic Wings created the two flavors with the preferences of TV personality and author La La Anthony, and 'The Breakfast Club' host Angela Yee in mind.

CEO Zak Omar spoke to the menu updates, stating "In a time where so many people could use a pick me up, we want to be an establishment that can bring a little joy to your day. We’ve been around for over 30 years and it’s our innovation and passion for good food and service that keep us moving forward."