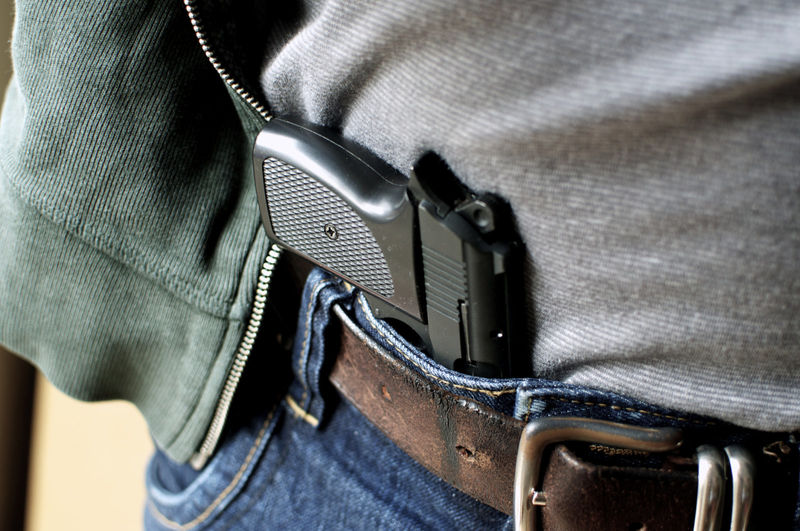 Justin Lam — September 28, 2018 — Tech
References: fortune & engadget
Share on Facebook Share on Twitter Share on LinkedIn Share on Pinterest
Athena Security has recently announced a new gun-detecting AI as a means of protecting people in a time of increased gun violence. Utilizing artificial intelligence and cloud technology, this new system has been said to be accurate 99 percent of the time. Once the Athena Security AI has detected a firearm it automatically alerts authorities while also storing all relevant information on the cloud for later review.

Not content with just identifying firearms, the security company behind the AI also intends to expand the technology. According to Athena Security co-founder Lisa Falzone, "we're already starting to work on fights, knives and other crimes. We expect fights to be done in the next couple months, at least the first version of it." The AI, along with accompanying camera has already been installed at Archbishop Wood High School in Warminster, Pennsylvania.

Gun Control Marches
March for Our Lives is Inspired, Created, and Led by Parkland Students