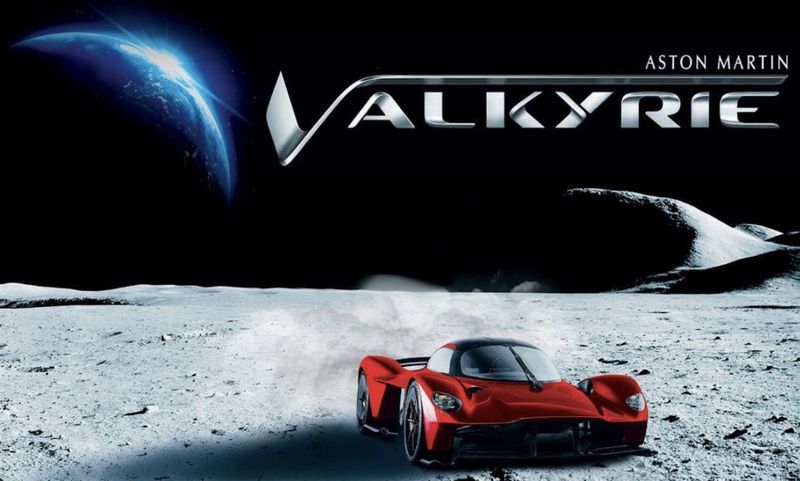 Justin Lam — February 6, 2018 — Autos
References: motorauthority & luxurylaunches
Share on Facebook Share on Twitter Share on LinkedIn Share on Pinterest
An owner of the Aston Martin Valkyrie is celebrating the car's spaceship design with a custom paint job that contains actual moon dust. Kris Singh, a well-known car collector from the United States, is having his luxury hypercar coated in an extremely rare paint. The moon dust used in the paint will come from a piece of moon rock, and will be incorporated into the Karosserie Lunar Red exterior hue that coats the exterior of the car. The idea came to Singh during a conversation with Aston Martin's chief designer Miles Nurnberger and was approved thanks to its unique concept.

The Aston Martin Valkyrie will only be sold to 150 lucky individuals. Other versions of the Valkyrie will allow for user customization, as the automaker has opened certain options to the buyers. Tailored seats and custom paint jobs are currently available to buyers, but Singh's custom paint will only the only one of its kind. An additional 25 Valkyries will be made by Aston Martin, but will exist only as track-racing examples.
4.1
Score
Popularity
Activity
Freshness
Access Advisory Services