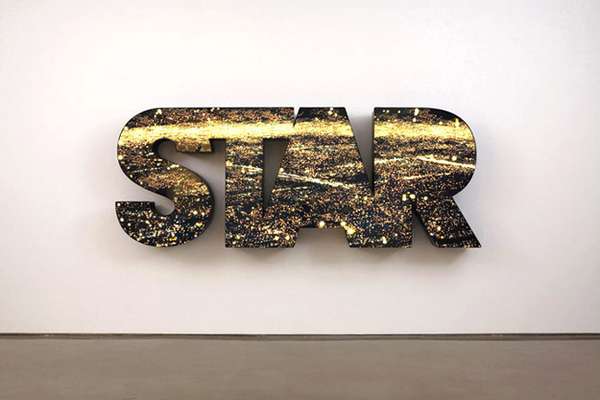 Jordan Sowunmi — May 30, 2011 — Art & Design
References: dougaitkenworkshop & lifelounge.au
Los Angeles-born artist Doug Aitken is one of the most prolific and creative artists in the field of installations, sculpture and sound. His body of work is so vast and varied that he has been featured in over 150 solo exhibitions.

As an artist, Doug Aitken does not limit himself to a certain installation style. Some of his smaller ones include an installation that reads "99 cent dreams" in big, gaudy lettering, while another displays the word "vulnerable" with a shot of major airplanes in the background. Doug Aitken's idea of finding a new way to describe the West Coast migration experience is with large, text-based installations that allow viewers to draw their own inferences from work that features little to no human presence.
2.1
Score
Popularity
Activity
Freshness