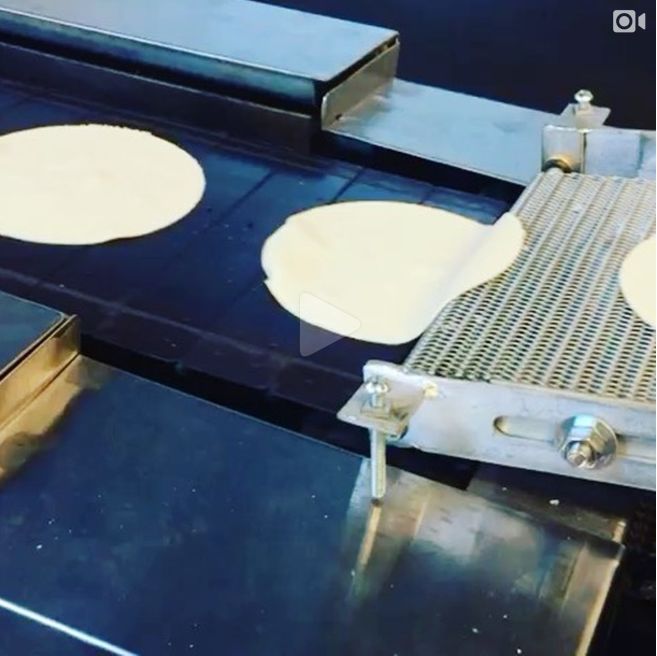 The project began after its founders searched the Vancouver area high and low for fresh tortillas, but came out empty handed. According to founder Ernesto Gomez, "We couldn’t find a fresh tortilla, all we could find were the Wonderbread of tortillas – the kind you can leave in the fridge for 30 days – that’s not a real tortilla."

Created by 'Fayuca' founder Ernesto Gomez, this tortilleria is slated to be a fast-casual eatery with a menu that will focus on artisanal tortillas. The star of the show will be crafted each day using a 'Lenin' tortilla machine imported from Mexico. The restaurant sources much of its corn for the tortillas from Mexico, but Gomez also creates his own special blend on 'Klippers Organics' farm in Cawston, BC.
2.8
Score
Popularity
Activity
Freshness
Get the 2021 Trend Report FREE