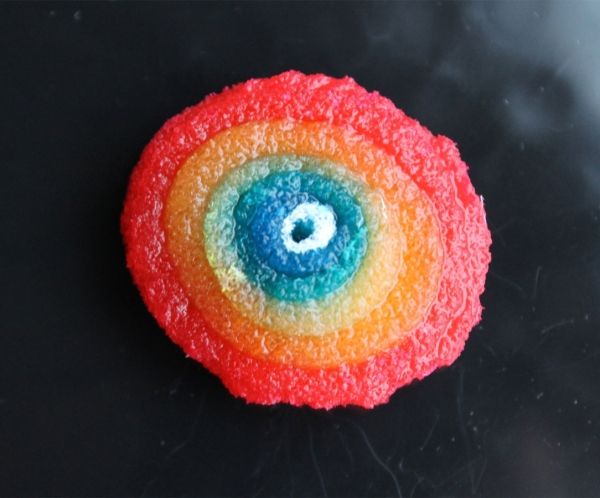 This 3D Brain Tissue Model is Made From Rat Cells

Rahul Kalvapalle — August 13, 2014 — Tech
References: now.tufts.edu & techtimes
Share on Facebook Share on Twitter Share on LinkedIn Share on Pinterest
Scientists and bioengineers at Tufts University developed this incredible artificial brain tissue model from rat cells. The brain tissue functions like a real brain, and has real brain cells that respond to chemical and physical stimuli. The 'brain' is not merely exceedingly cool, but it could help ease and speed up processes within the field of brain research, which is relatively new.

Scientists have grown brain cells in labs before, but have never before managed to create a structurally complex, three-dimensional artificial brain for the purpose of study and experiments. The scientists used a spongy scaffold along with a collagen gel to give the brain its structure. Grey and white matter compartments were stuffed with brain cells taken from a rat brain.

For some reason, the artificial brain is decked out in spiral color patterns of red, orange, yellow, blue and white. Not only could it prove useful for research, but it also looks undeniably pretty.