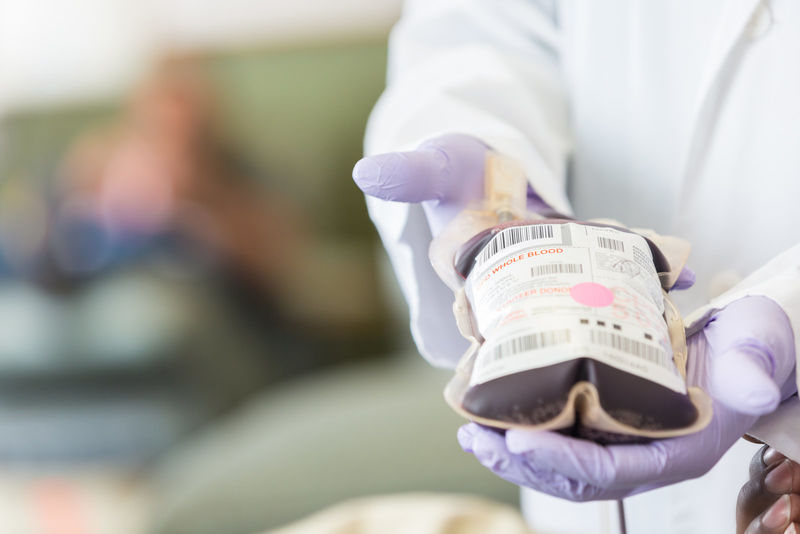 According to BBC, a team of researchers at the University of Bristol and NHS Blood and Transplant found that if stem cells are trapped at an early stage of development, they're able to "grow in number indefinitely." When this is done, it's said that the cells become "immortal" in a sense, as researchers are able to "trigger them to become red blood cells."

As creating this artificial blood is costly and is still in the development process, it's likely that it will be produced for rare blood types specifically, as these are donated far less frequently and are therefore in higher demand.
2
Score
Popularity
Activity
Freshness
View Innovation Webinars