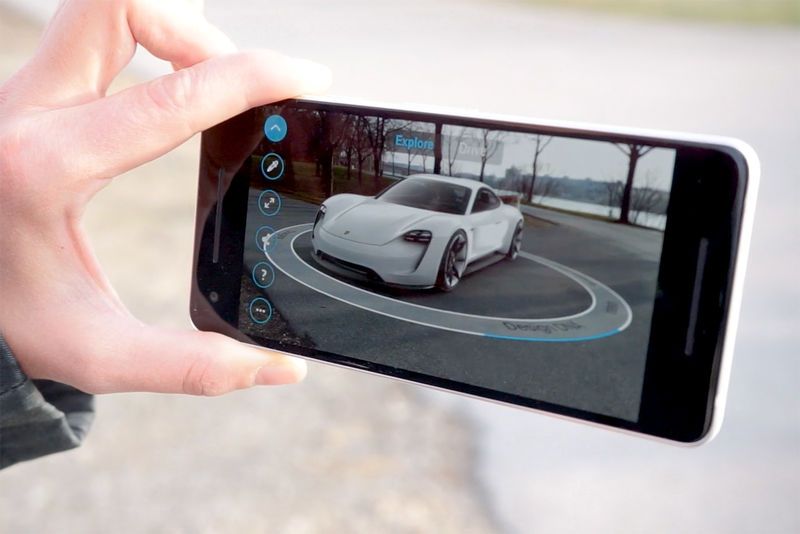 Google's ARCore 1.0 is Now Available For Regular Consumer to Create With

Justin Lam — February 24, 2018 — Tech
References: theverge & engadget
Share on Facebook Share on Twitter Share on LinkedIn Share on Pinterest
Google is finally ready to share its mobile augmented reality framework thanks to the public release of it ARCore 1.0. The developer toolkit will give users the ability to develop and publish Android apps that take advantage of the toolkit to meld the virtual and real world. Google has of course already partnered with big-name brands to take advantage of the new platform, including Snapchat and Porsche. Snapchat will be providing an AR 'portal' that will take users inside FC Barcelona's Camp Nou stadium, while Porsche will give the users the ability to explore the Mission E Concept in a 3D space.

ARCore 1.0 is currently compatible with 13 devices, although only a few are common consumer phones. The current models that support ARCore 1.0 include Google's Pixel phones, Samsung's Galaxy S7/S8/Note 8 lines, LG's V30, ASUS' Zenfone AR and the OnePlus 5. Google is also tteaming up with other brands, including Huawei, Motorola, Nokia, Sony, Vivo and ZTE to bring ARCore 1.0 to its handheld devices.