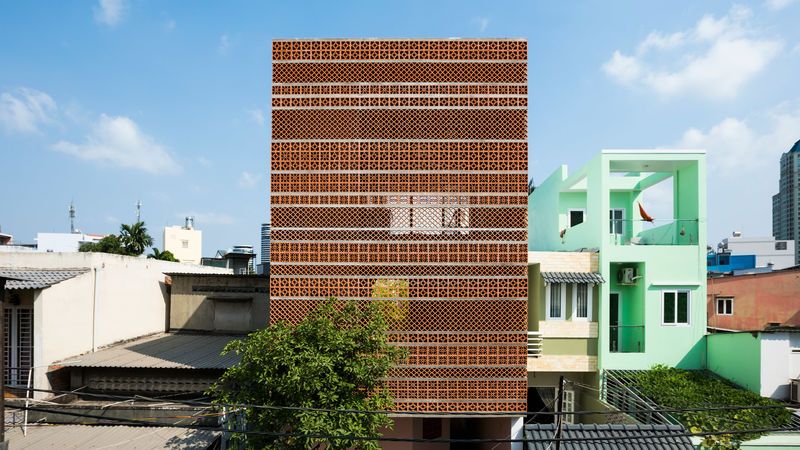 The apartment block is named after the Ho Chi Minh neighborhood in which it sits, though it stands out from many of the other buildings in the area. The terracotta facade is the most distinguishing aspect of the design, though it was chosen for more than just its aesthetics. Terracotta is relatively inexpensive, and the screened facade provides more efficient cooling during the sweltering hot season in Ho Chi Minh.
2.3
Score
Popularity
Activity
Freshness
Get Trend Hunter Dashboard