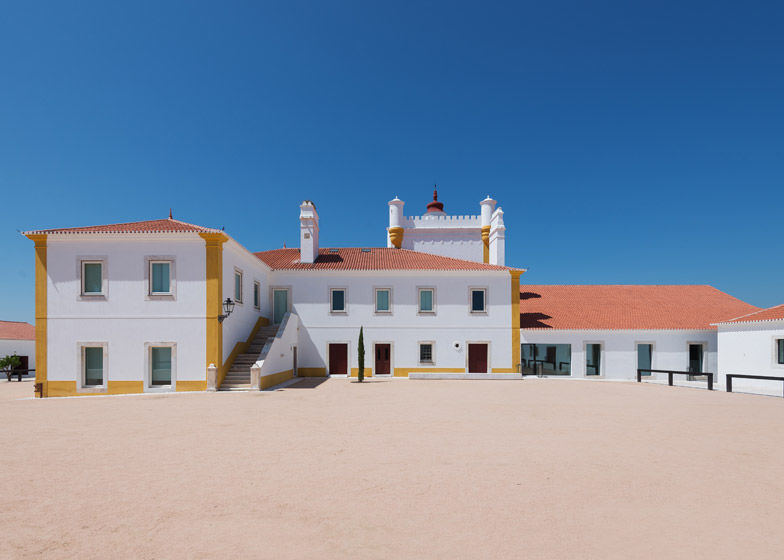 The extension was designed to provide extra bedrooms, as well as a concrete-lined spa, to the existing facilities. Ribeiro made special note of the character of the other buildings, which feature white walls and terracotta roof tiles, so as to ensure his design blended seamlessly.
4.8
Score
Popularity
Activity
Freshness