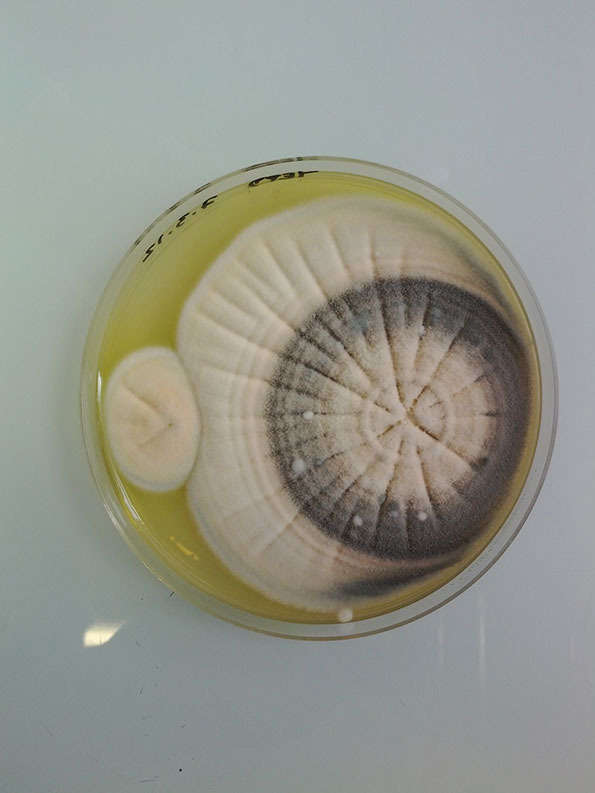 Typically, when one has mold on a piece of bread, they look at it with disgust and instantly throw it out. However, using a Petri dish, he has created mold that is stunning to look at. As a result of the different ways fungus grows on objects, each piece looks different. Some are large, and others are colorful. It is incredibly weird to look at these pieces, and instead of being repulsed as usual, viewers are captivated by the aesthetic.

The way that the mold has been formed has taken on a life of its own. Some of the dishes look like seashells, while others look like planets. Antoine Bridier-Nahmias has done an incredible job of turning the horrifying into the beautiful.