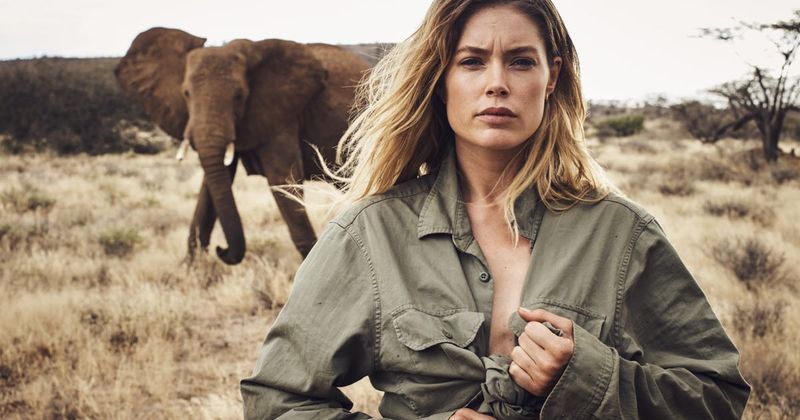 The Elephant Crisis Fund Seeks to End the Ivory Crisis

Kalina Ned — February 23, 2018 — Social Good
References: knotonmyplanet.org & elephantcrisisfund.org
Share on Facebook Share on Twitter Share on LinkedIn Share on Pinterest
The Elephant Crisis Fund is an animal protection campaign that seeks to save the depleting population of African elephants from a devastating and poaching epidemic. The reason behind the species endangerment is the international ivory trade. Because of the "insatiable human greed for [elephant] 'teeth,'" members of the species are being killed daily and their tusks are transformed into ivory trinkets and accessories. The animal protection campaign, which is backed by celebrities like Leonardo DiCaprio and renowned fashion retailers like Holt Renfrew, seeks to stop the killing of elephants, to put an end to the trafficking of ivory, as well as the ivory demand altogether.

Using the hashtag 'knotonmyplanet' for social media promotion, 100% of every donation is directly deployed to the cause. In addition, ethical Canadian brand Kotn is launching a line of minimalist illustrated short and long sleeve shirts, whose profits will go directly toward the animal protection campaign.