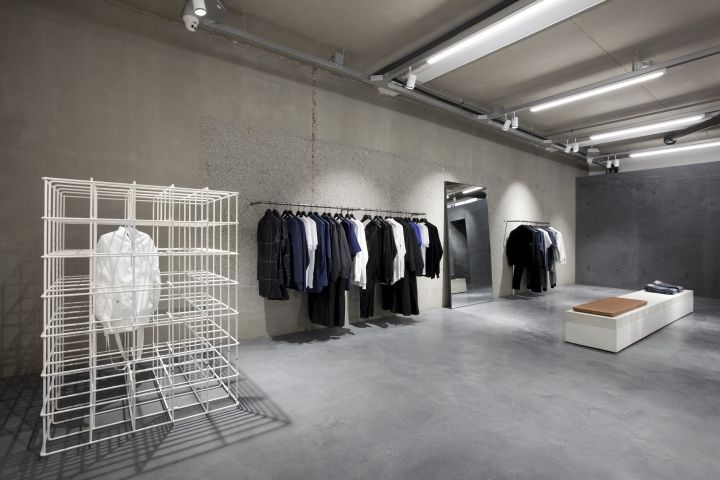 The store will sell the brand's signature footwear line and will additionally feature a selection of high-end, unisex apparel brands such as Maison Kitsune, CMMN SWDN, Norse Projects and Opening Ceremony.

Located across from Amsterdam's floating flower market, the ETQ Amsterdam store was designed by studiojosvandijk, who has previously created retail concepts for brands such as Nike, Scotch & Soda and Precinct 5. The ETQ boutique by studiojosvandijk is overwhelming sparse, and as such channels a sense of timeless, classic style to be illuminated by the shoppers' imagination.
5.7
Score
Popularity
Activity
Freshness
Attend Future Festival