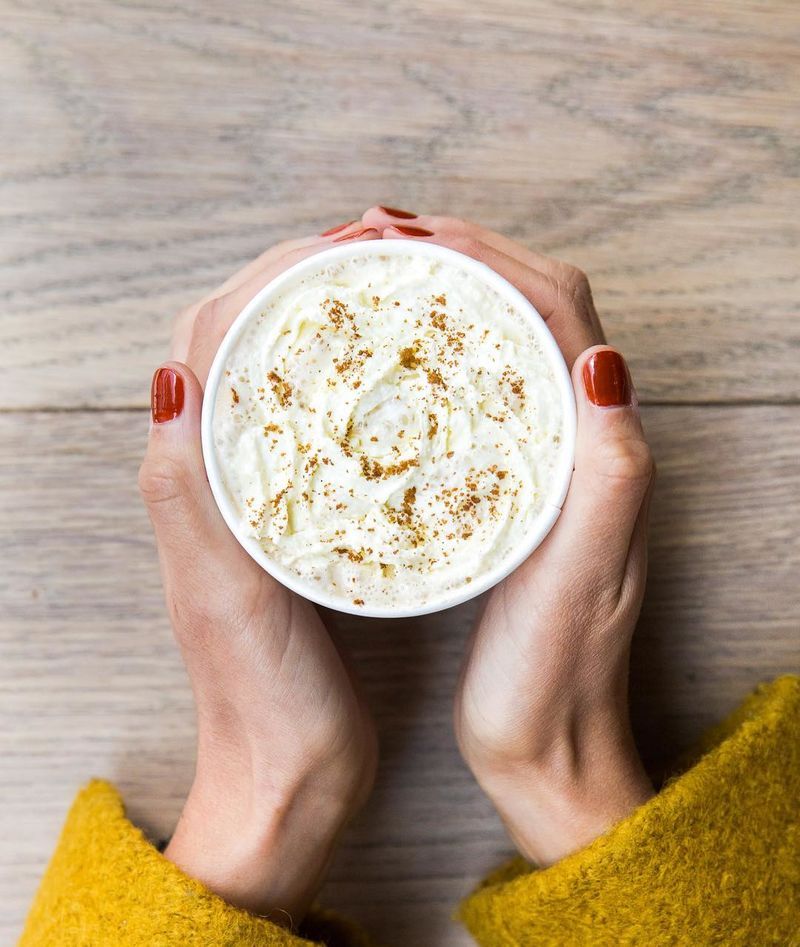 The all-new beverage is described as being "warm and earthy," blend of organic almond milk, turmeric and spices that may be served either hot or iced. In terms of taste, the drink is described as partly sweet, salty and spicy. As an ingredient in food and beverages, turmeric is revered for its incredible anti-inflammatory properties, as well as well as its ability to increase the antioxidant capacity of the body, among many other benefits.