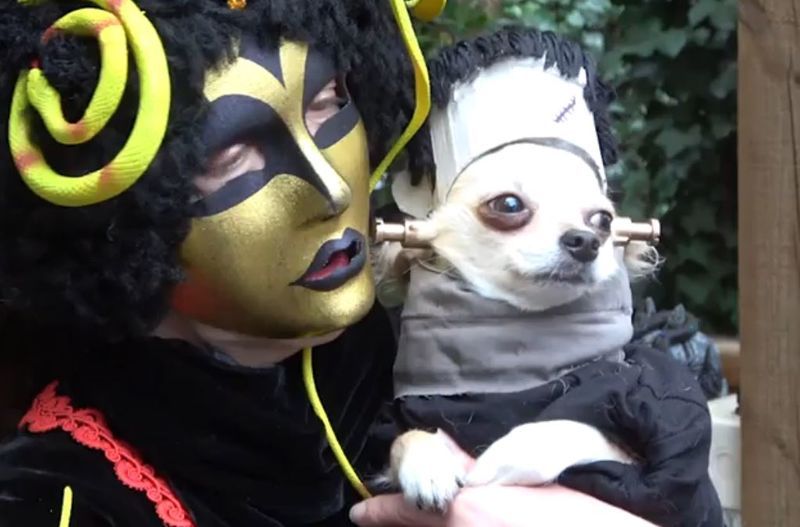 'All Dogs Matter' Planned a Halloween Parade to Promote Its Efforts

Despite having a rather controversial name that's likely to deter some, All Dogs Matter aims to pair dogs in need with loving owners who will cherish them. In order to promote its services while having a little fun, the NGO held a Halloween meet-up to get pets and owners acquainted with one another. The event took place in Hampstead Heath, an area in North London, where The Telegraph documented it.

During the meet-up, a chihuahua costumed as a tiny Frankenstein was captured, as well as a corgi dressed as an enormous spider, a pug with a skeletal bat ensemble and much more. Through its event, All Dogs Matter raised awareness for its charitable efforts in a way that would be sure to accumulate a large audience of spectators and get it noticed.
1.4
Score
Popularity
Activity
Freshness
Get Better and Faster