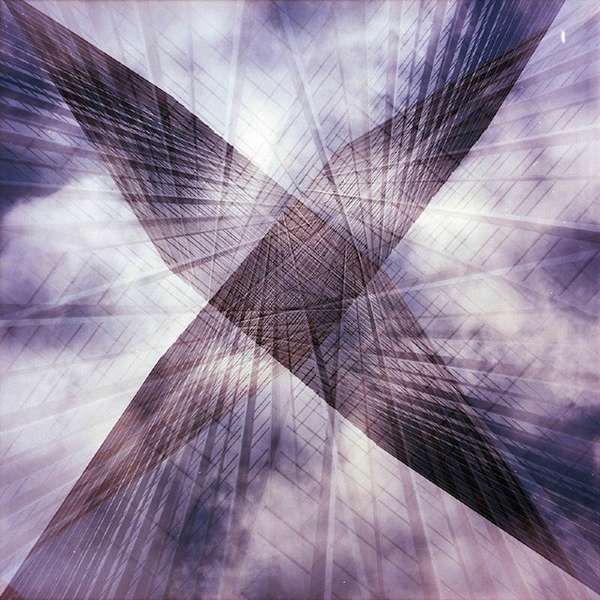 These Images by Ajay Malghan are Alluring and Intriguing

Jessica Marren — April 10, 2013 — Art & Design
References: ajaymalghanphotography & thecreatorsproject.vice
Share on Facebook Share on Twitter Share on LinkedIn Share on Pinterest
Photographer Ajay Malghan captures images that plays with your subconscious and alters your spacial awareness. This series, which is called Vertical Density, was inspired by the ever-growing number of skyscrapers in the world. Malghan encourages individuals to look upward and see what he sees as he uses experimental techniques and alluring dimensions to pull the viewer in.

To achieve this spider web effect, Malghan uses a film camera and takes several multiple exposure photographs. He then layers light onto the film and transforms ordinary captures into intriguing, geometric illusions of what is and what could be.

An excerpt from The Creators Project states, "Vertical Density depicts the infrastructure of Hong Kong and New York in a totally trippy way. Lose yourself in the illusion of Malghan’s visual playground."
4.2
Score
Popularity
Activity
Freshness
Access Advisory Services