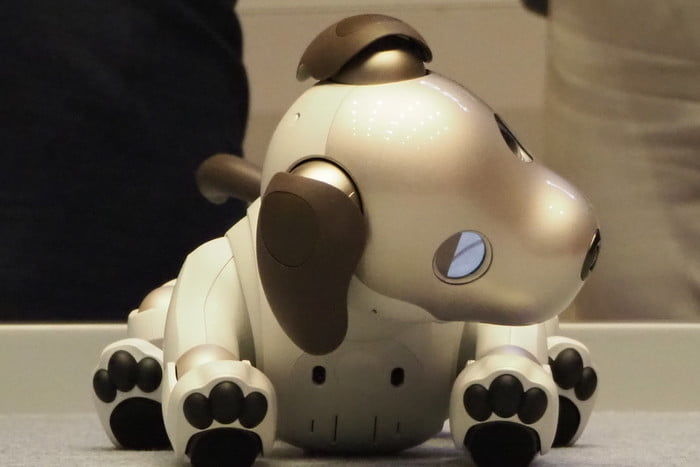 Justin Lam — August 24, 2018 — Tech
References: theverge & digitaltrends
Share on Facebook Share on Twitter Share on LinkedIn Share on Pinterest
Sony's Aibo was first released in 1999 but the newest sixth-generation Aibo robot dog updates the robotic pet with AI capabilities that will let the machine learn who you and your friends are. Along with the Aibo robot dog, users will also receive a variety of toys that interact with Aibo's AI. These toys help track the robot's daily activities, which are then sent back to Sony's servers, which the company has stated will help shape the personality of the robot and allow it to better interact with users.

Available for $2,899, Sony has also added a host of internal sensors, cameras, and actuators that both activate the pup and keep it interactive. The camera allows the Aibo robot dog to navigate to its charging pad and various toys, while the actuators allow for a realistic range of motion. The robot dog can also be controlled via voice commands and users can add tricks to its knowledge base through the accompanying Android/iOS app.