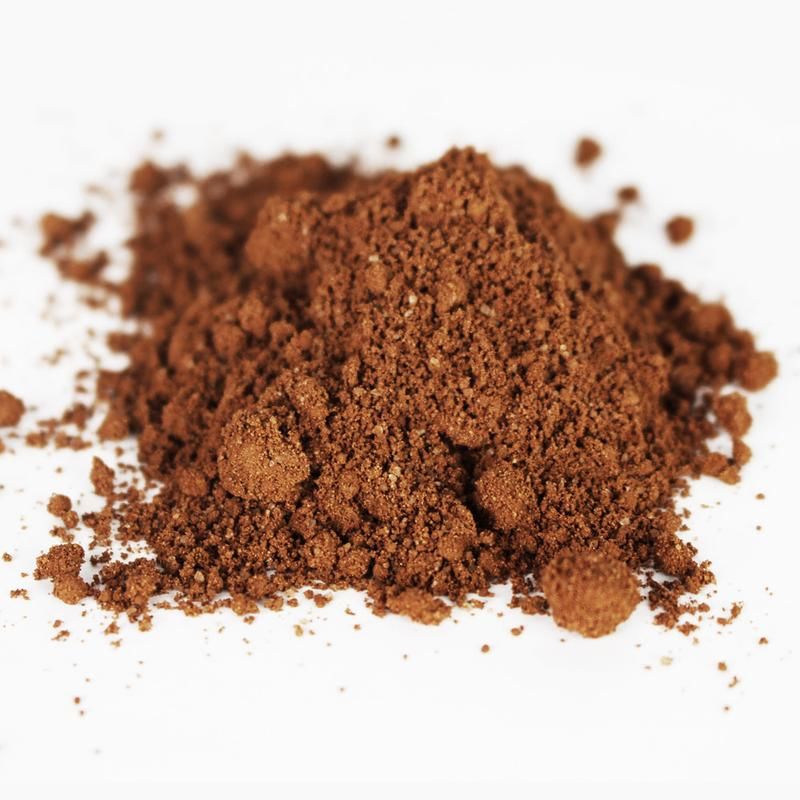 Joey Haar — November 10, 2017 — Lifestyle
References: affecthealth
Share on Facebook Share on Twitter Share on LinkedIn Share on Pinterest
Chocolate isn't typically thought of as a health food, which is what makes Affect Health's 'Drinking Chocolate' all the more impressive. The powdered formula is indeed chocolate-flavored, but it is inspired by traditional chocolate drink recipes that are a lot better for people than the sugary beverages that have come to be associated with chocolate milk and hot chocolate. In fact, Affect Health's formula is so far in the opposite direction that it can even serve as an anti-aging product.

The key to the Drinking Chocolate is twofold. Firstly, it eschews sugar in favor of the natural flavorings of cacao, coconut milk, cinnamon, and Himalayan sea salt. Secondly, the 40 percent raw cacao mixture means that the powder is a natural source of magnesium, zinc, polyphenols, and bioflavinoids, contributing to reduced inflammation through increased antioxidant support.
4.9
Score
Popularity
Activity
Freshness
Attend Future Festival