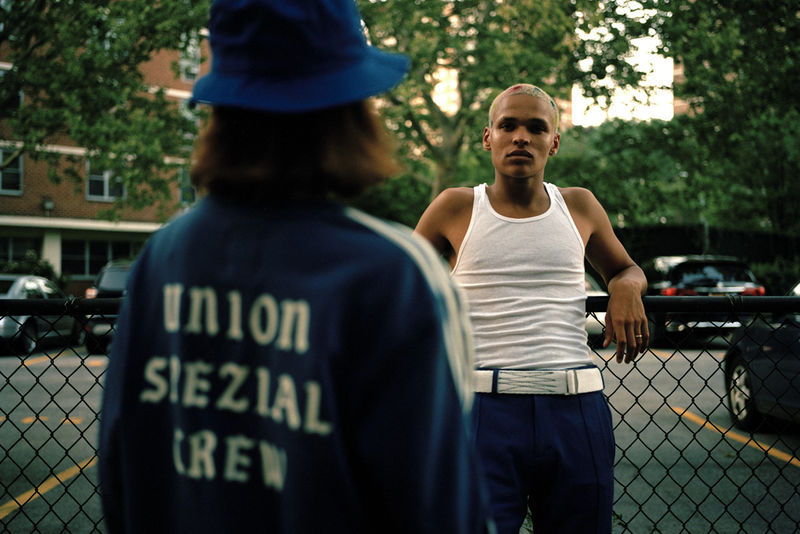 adidas Spezial and Union LA Work Together on a New Capsule

Amy Duong — October 17, 2018 — Fashion
References: store.unionlosangeles & hypebeast
adidas Spezial and Union LA work in together once again, this time the two drop a small capsule collection that draws inspiration from its heritage. The new collection dials in on Spezial's archival history, whilst also incorporating the subcultures of the U.K, specifically during the times of the mid to late 80s. For more inspiration on the new range, Union LA looks to the modern design cues that the U.S. has to offer.

The new capsule also delves into the early culture of hip-hop and delivers pieces such as tracksuits, sneakers, and tees. Some details include graphic text that read "Union Spezial Crew" throughout the range in a font that recalls the early times of hip-hop. The new capsule is set to drop on October 19th online at Union LA and at the Los Angeles store location.
7.1
Score
Popularity
Activity
Freshness