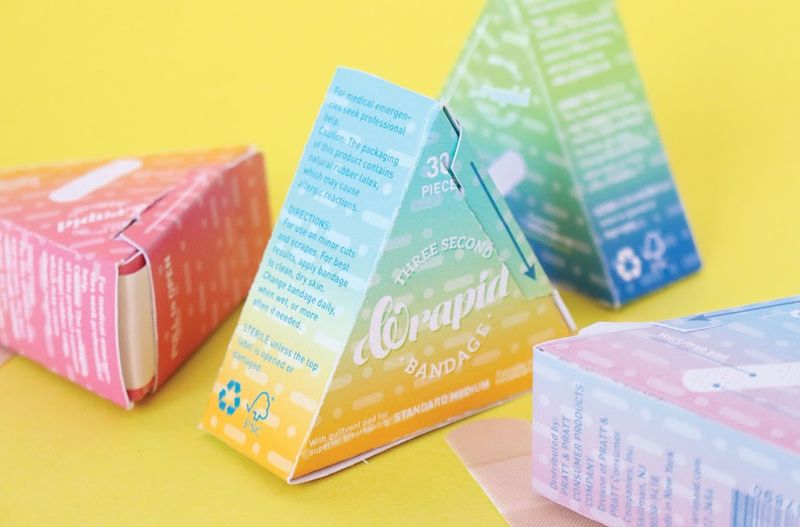 Designed by Risa Takeuchi, the Wrapid adhesive bandage dispenser is a student project for Pratt Institute, which is based in based in Brooklyn, New York City. As for what makes it unique, the designer shares, "With its innovative packaging solution, not only the slide functions as the seal for sanitation purposes, but also giving access to the adhesive bandage when the consumer pulls down the slide."
4
Score
Popularity
Activity
Freshness
Get Better and Faster