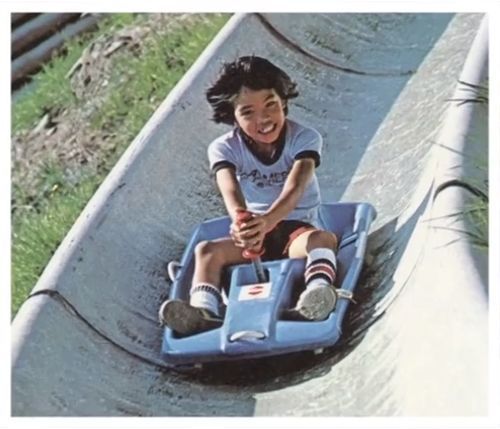 Meghan Young — July 10, 2014 — Unique
References: neatorama
Share on Facebook Share on Twitter Share on LinkedIn Share on Pinterest
For those who grew up in New Jersey or was lucky enough to visit the state more than 20 years ago, the reopening of Action Park will be an exciting bit of news. Known as one of the most dangerous amusement parks out there, Neatorama writes, "People were injured there nearly every day--and six people died." Although Action Park has been closed for two decades, a viral video released last year, The Most Insane Amusement Park Ever, inspired the owner to reopen it.

Full of nostalgia, past visitors and employees recount their time at Action Park to director Matt Robertson in the viral video. One interviewee says, "I was there three times when I was 9 or 10 – twice I left in an ambulance."
4.2
Score
Popularity
Activity
Freshness
Access Advisory Services