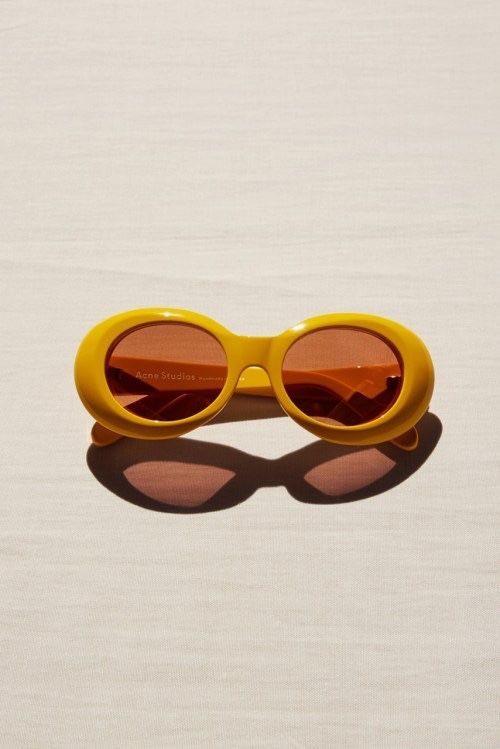 The New Collection of Acne Studios Sunglasses is Especially Bold

The two new models are dubbed the 'Scientist' and the 'Valeska.' Both are round in shape, however the Valeska is a little more petite, with one version coming with patterned frames that draw attention to its wearer. The Scientist has metal frames, and the lenses some in indigo, as well as black.