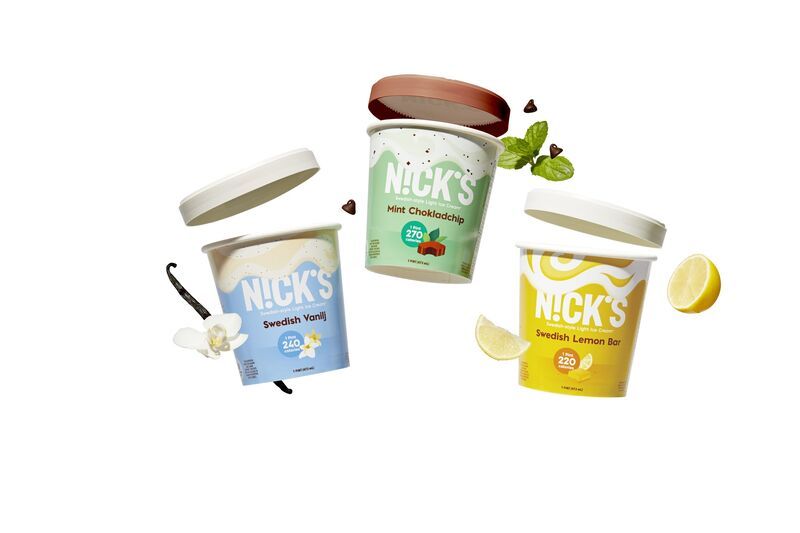 Laura McQuarrie — July 18, 2020 — Lifestyle
References: nicks & prnewswire
Share on Facebook Share on Twitter Share on LinkedIn Share on Pinterest
For National Ice Cream Day, Nick's Ice Cream will be giving one lucky person named Nick the chance to win a year of ice cream. The better-for-you Swedish-style ice cream brand makes products that boast only up to 360 calories per pint and to participate in the Instagram contest, users are invited to tag someone they know named Nick—"or any of its derivations," which includes Nic, Nikki, Nicholson and Nicholas. The keto-friendly ice cream pints are offered in decadent flavors like Sälta Karamell, Triple Choklad and Butter Pekan.

As well as naming one grand winner, the brand will also be treating over 100 others to great prizes as part of this National Ice Cream Day giveaway on social media. For all others who are not named Nick, the brand is also offering a special discount code— NICKSDAY10—at checkout.