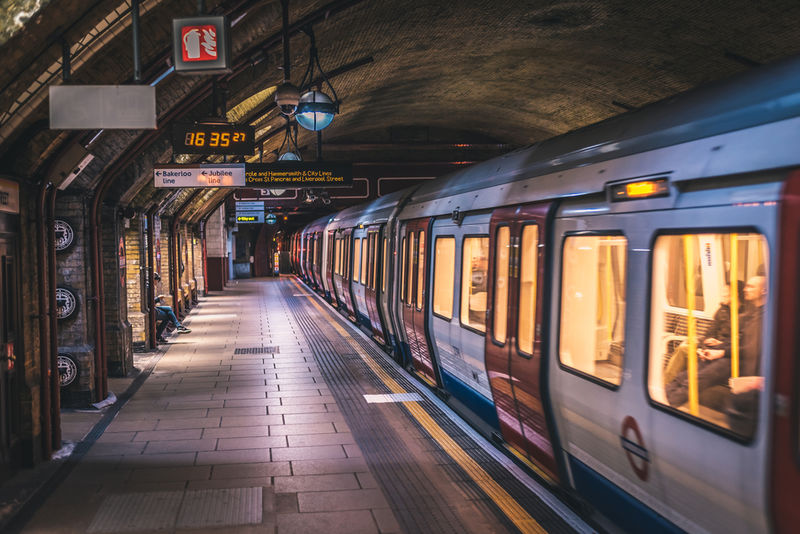 Daniel Johnson — July 29, 2019 — Tech
References: tfl.gov.uk & theverge
The London Underground will be adding 4G tunnels, which will be rolling out next year. Existing tunnels in the systems will have 4G connections added to them, starting with the eastern section of the Jubilee line, which is located between Westminster and Canning Town. The project will be ready by March 2020, with efforts to have the whole system 4G connected by 2025. The 4G tunnels will also allow riders to connect with 2G and 3G capabilities.

The project will see a cellphone connection over 1,200 miles of the system. The connection will be added to the train system during hours where no trains are running to allow commuters to use the London Underground during the construction.