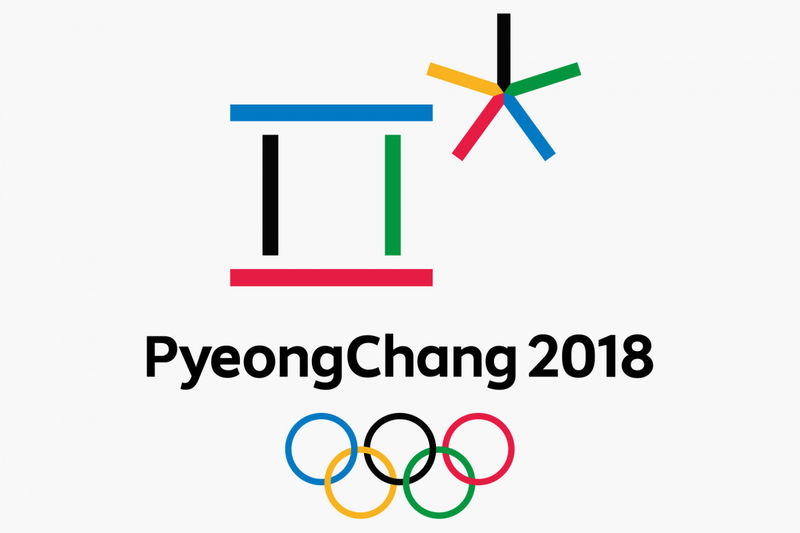 Amy Duong — January 26, 2018 — Tech
References: highsnobiety
Share on Facebook Share on Twitter Share on LinkedIn Share on Pinterest
Samsung has officially launched the 2018 Winter Olympics App in preparation for the upcoming Winter Olympics in PyeongChang, South Korea. The purpose of the mobile app is to provide a platform for fans to gather live updates, information about each competing athlete, medal standings, and overall Olympic and Paralympic records. The official 2018 Winter Olympics App allows users to easily customize and curate their own content and news. Users can highlight specific sports, individual records, selected countries, and athletes as well. Notifications are a component of the app to alert fans on information they choose to be updated about.

The official app aims to be as universally understood as possible and is available in English, Japanese, Korean, and Chinese languages. It is free to download on both the App Store, Google Apps and Google Play Store. The PyeongChang 2018 Games will be starting on February 9th and will run through February 29th.
0.6
Score
Popularity
Activity
Freshness
Get the 2021 Trend Report FREE