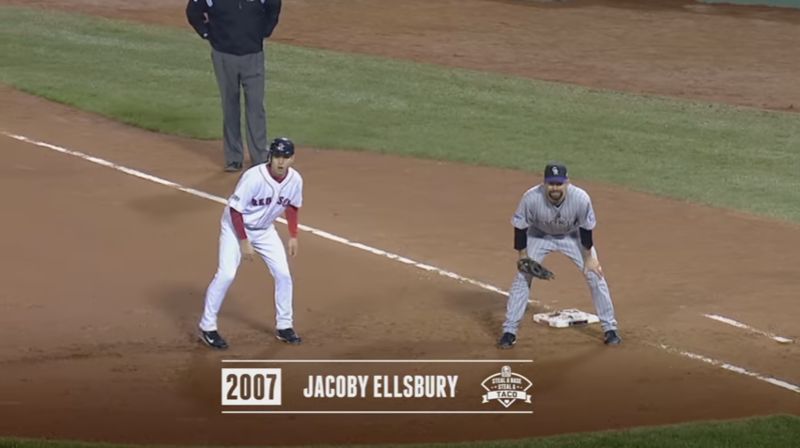 Taco Bell is Celebrating the 2016 World Series with Free Tacos

As part of a partnership with Major League Baseball, Taco Bell will be giving away free Doritos Locos Tacos each time a player -- also known as a 'Taco Hero' -- steals a base. If the base is stolen during Game One or Two, all customers will be able to enjoy a free taco on Wednesday, November 2nd. However if the base is stolen anytime during Games Three through Seven, fans will have to wait until Thursday, November 10th for their complimentary taco.

Baseball Breakfast Promotions
The 'Steal a Base, Steal a Breakfast' Promotion Includes a Free Meal