The Art of Networking 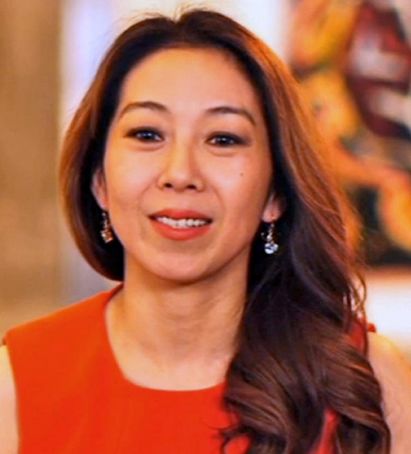 Chen believes that social media allows companies to have a conversation and constant exchange with its audience. For example Chen is the marketing director for Oreo at Mondelez International, and networking via various media platforms, has allowed her to speak to a different audience than what Oreo is traditionally accustomed to. This technique was made palpable during the Super Bowl XLVII. When the power went out for half an hour, the social media team at Oreo sent out a simple tweet that read, “Power Out? No problem” and an image of an Oreo and the caption, “You can still dunk in the dark.” The tweet got about 15 thousand retweets and it was globally claimed that Oreo won the Super Bowl blackout; what is more impressive is that all this advertising and publicity during the Super Bowl didn't even cost Oreo a cent.

Chen's main point is that consumers involved in social media drive spending culture more than the typical shopper. If your company doesn't interact with shoppers now, then you may miss the opportunity entirely.
6.1
Score
Popularity
Activity
Freshness
View Innovation Webinars