Embracing Those Who Have Been Displaced 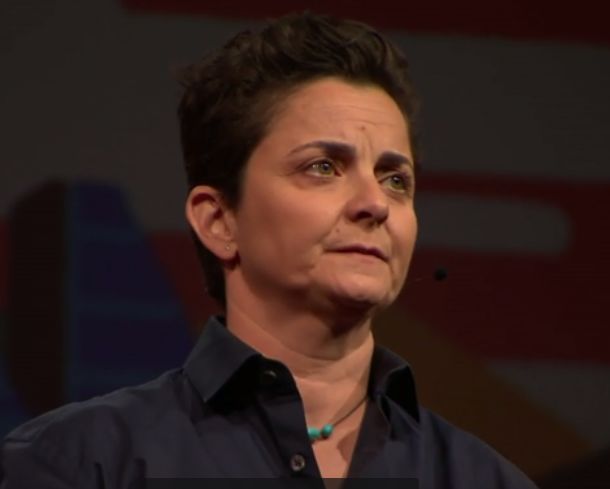 Mishal Omar — June 30, 2017 — Keynote Trends
References: en.wikipedia.org & ted
Share on Facebook Share on Twitter Share on LinkedIn Share on Pinterest
The refugee crisis is the worst in the world's history, with over 65 million people currently displaced. Luma Mufleh recently gave an impassioned TED Talk about why we are failing refugees, and participating in the degradation of humanity by not empowering them.

As the daughter of refugees who fled to Jordan from Syria in the 1960's, Mufleh was raised with unique insight into the lives of those who are displaced from their homes out of fear or persecution. Her family became independently wealthy in Jordan, and Mufleh went to school in the United States – after which she was granted political asylum and gave up her Jordanian citizenship. After being confused about her identity – not having a home in the country she was born in and not feeling at home in the United States – Mufleh one day ran into a group of children playing soccer who happened to be refugees. From there, Mufleh began working with refugee children and now runs the first accredited school for refugee children in the United States.

Luma Mufleh's experience working with refugees for the past several years has given her a unique position in explaining to viewers how we have been failing these individuals – who have often been witness to, or victims of, extremely traumatizing events. She rejects the rising anti-refugee sentiment around the world and encourages the audience members to not feel sorry for these individuals, but to believe in them.
5.3
Score
Popularity
Activity
Freshness
Get Better and Faster