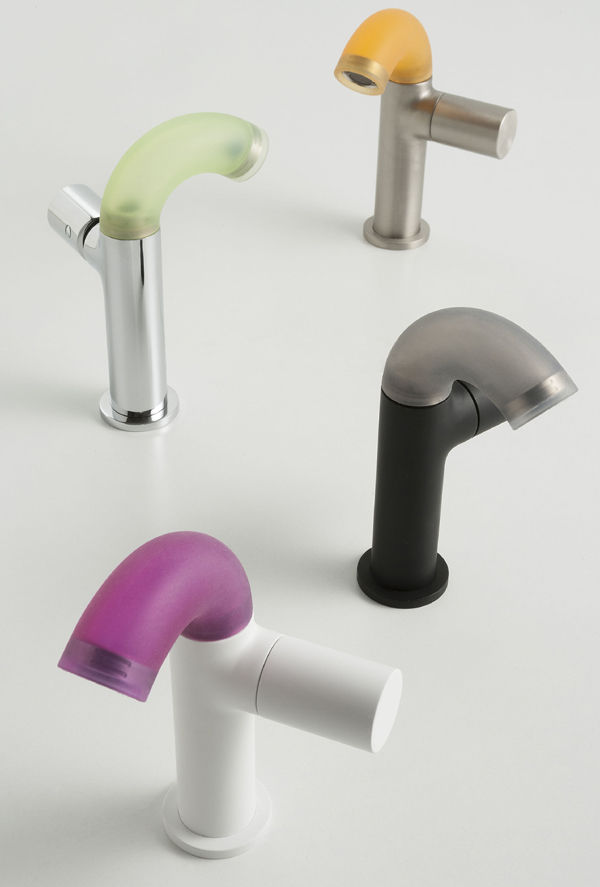 Meghan Young — February 19, 2014 — Eco
References: zazzeri.it & deconiche
The Zazzeri Pop Faucet is aptly named considering that it boasts a pop of color that would brighten up any washroom. Of course, there is a more subdued alternative, but the use of a silicon material adds an unorthodox bit of texture that makes it stand out all the same.

Designed by Fabrizio Batoni, the Zazzeri Pop Faucet will appeal to people who have an eye for detail as well as a head for the environment. It is a win-win creation.
6.1
Score
Popularity
Activity
Freshness