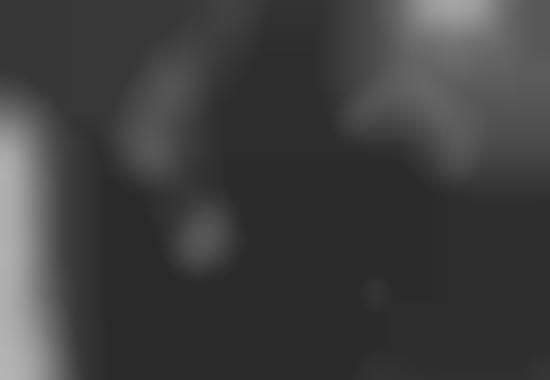 The accompanying black and white photo shoot by the incredible Steven Meisel is one of the most intense fashion shoots I have ever seen.

A few of the shots are your typical sad but elegant funeral images. The interesting shots, however, are the ones where Meisel captures the models sobbing hysterically, with some getting so out of control that they had to be held by the male models. I'm hoping that a video companion to this shoot will surface. That would be amazing to watch.

It's interesting to see that after the huge success (and first reprint) of Vogue Italia's July 'Black Issue', no black models could be seen in this editorial. Let's hope that the August issue includes black models in its other features, otherwise it would be very hypocritical of VI to capitalize on the issue of black models just to sell a hot issue then forget about it.