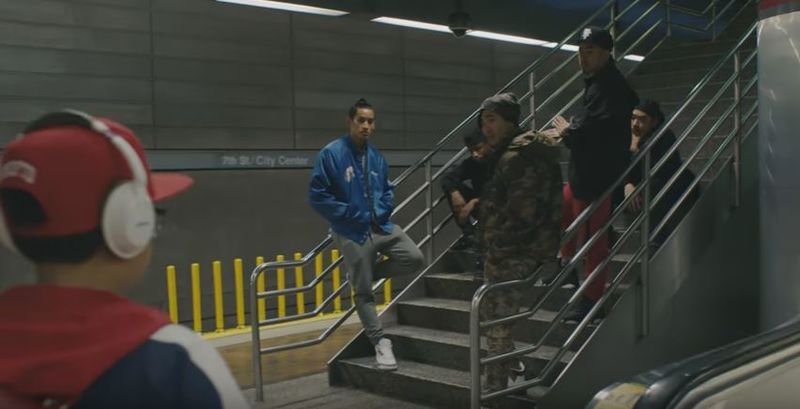 Erica Francis — July 19, 2016 — Pop Culture
References: youtube & adweek
Share on Facebook Share on Twitter Share on LinkedIn Share on Pinterest
The new YouTube Music ad campaign features five short videos following young people in their everyday lives as they listen to their own personal theme song that sums up who they are. The ads show the diversity and inclusiveness of YouTube Music with each of its American characters: Afsa is a hijab-donned student, Alex is teenager who dresses in drag, Tina is community service worker with an interracial family, Kristen is a young woman heartbroken on a plane, and Jaysn is a young Japanese boy discovering his identity.

Each video demonstrates how music changes, touches, and transforms people with all five films ending with the words "Music isn’t just what we listen to. It’s who we are."

The YouTube Music ad campaign tastefully targets Millennials and Gen Z while touching on some hot topics that impact Americans today. The films evoke emotions from consumers and serve to connect the company with all types of individuals, including the disenfranchised.
3.5
Score
Popularity
Activity
Freshness
View Innovation Webinars