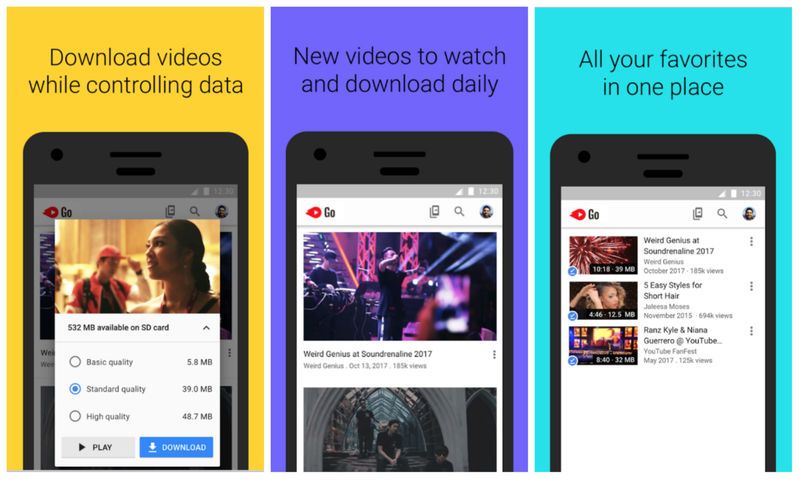 YouTube Go has been available since April, but it was previously only a beta version. The app is officially available — without the beta tag — in the aforementioned countries, but it is expected to spread to more areas with low bandwidth in the very near future.
0.5
Score
Popularity
Activity
Freshness
Get the 2023 Trend Report FREE