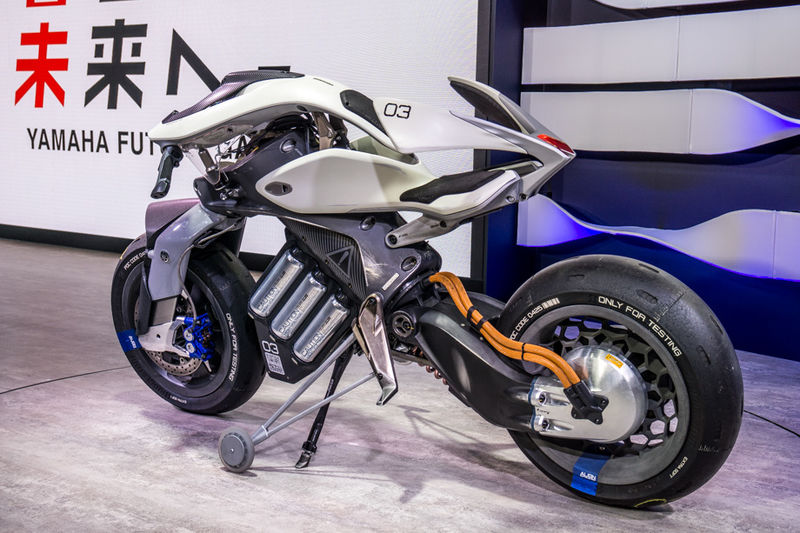 Yamaha's Motoroid Was Demoed at the Tokyo Motor Show

Although it looks like something out of a sci-fi film, this conceptual motorcycle prototype contains a wide array of functioning technological capabilities, including its ability to self-balance, offering a design which eliminates the need for a kick stand. Additionally, this vehicle has the ability to self-park, effectively maneuvering itself into an upright position, as well as carefully moving forward on its own. What's most unique, is the Motoroid's ability to move with limited human intervention, moving toward the vehicle owner with a simple hand gesture.

In an effort to heighten security, this concept vehicle uses facial recognition technology to ensure it only moves when directed by its rightful owner. This vehicle demonstrates the potential future of vehicle design, showcasing a future that's both technologically and convenience-focused.
6.6
Score
Popularity
Activity
Freshness
Access Advisory Services