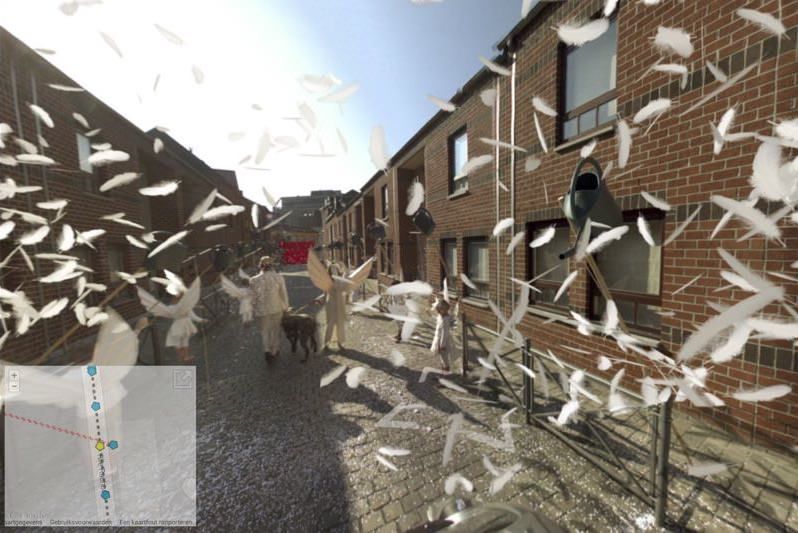 The Xtnt project involved an astonishing 900 people, 42 streets and ten-kilometers of photography. Each shot was set up to appear as an organic bit of organized chaos that was recorded on a single 360-degree camera mounted atop a car, in true Google Street View-style.

The incredible cross-disciplinary effort from Xtnt is like watching a massive one-shot film along the lines of 'Russian Ark,' and is a stunning collaborative project that incorporates technology, art and performance, while challenging traditional models of theater.
5.6
Score
Popularity
Activity
Freshness
Attend Future Festival Virtual