Full-Scale Board Games
Next
Set of
Related
Ideas 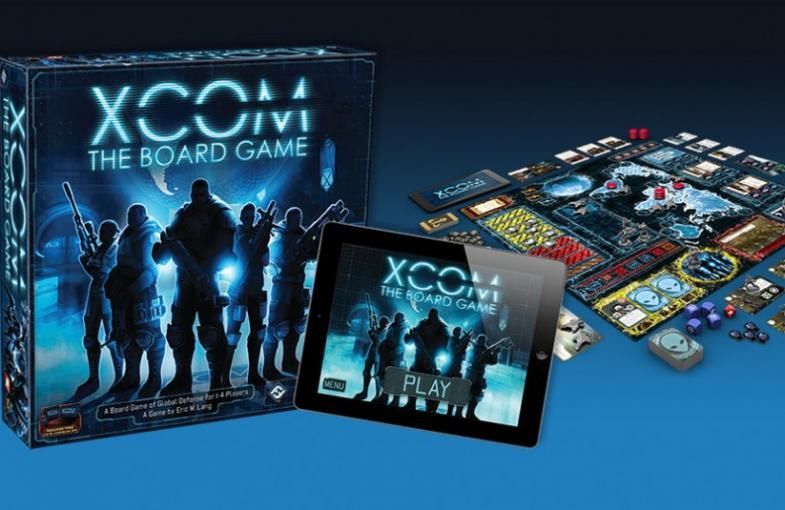 XCOM: the Board Game is Played Alongside an App

Laura McQuarrie — March 3, 2015 — Life-Stages
References: idigitaltimes & fantasyflightgames
Share on Facebook Share on Twitter Share on LinkedIn Share on Pinterest
After producing board games for franchises like Star Wars, Gears of War and Battlestar Galactica, sci-fi fans were excited to hear that Fantasy Flight Games would be creating a new game based off of XCOM. But what really stirred up even more excitement and interest was the announcement of a companion app that would be required to play the game.

For the most part, the game is very much set up like many boxed games, complete with a board, playing pieces and cards. Prior to gameplay, the app serves as a quick way to get introduced to the game and reference rules. Once the game is started, the app adds a timed element to gameplay, introducing events like alien invasions, attacks and crises, making it super fast paced, unexpected and fun. Since the game is managed through the app, automation makes each round totally unique.
1.5
Score
Popularity
Activity
Freshness
Access Advisory Services